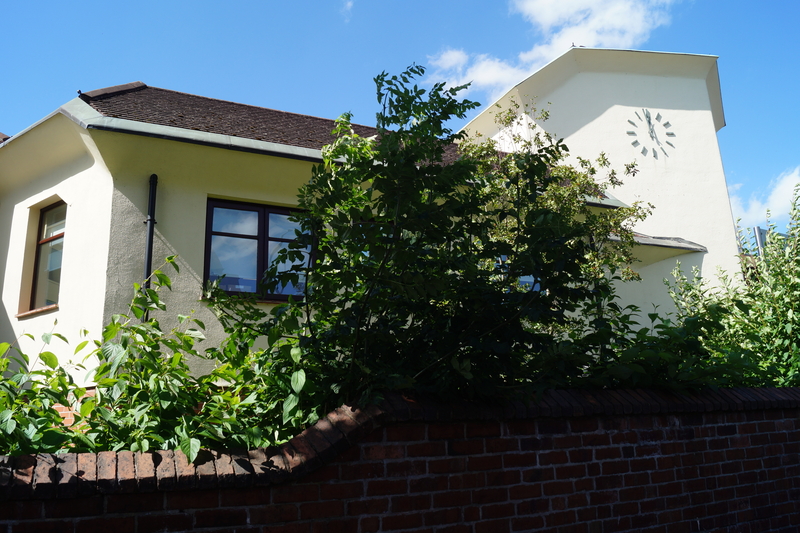 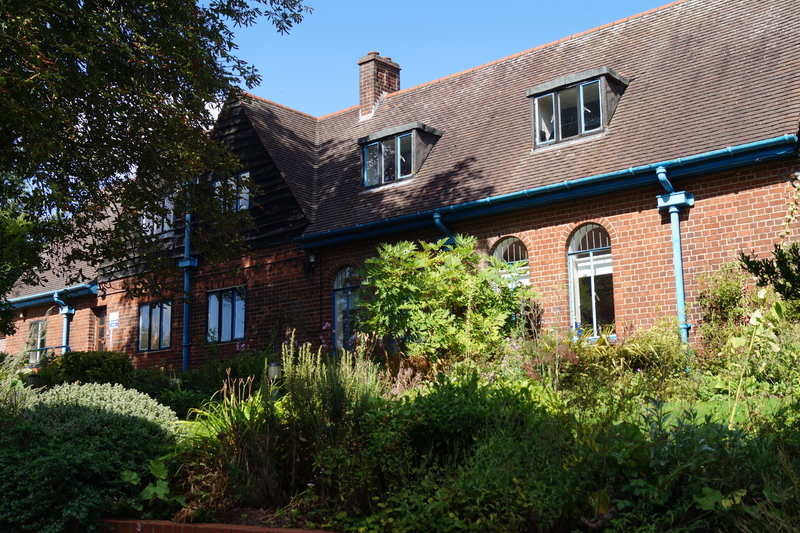 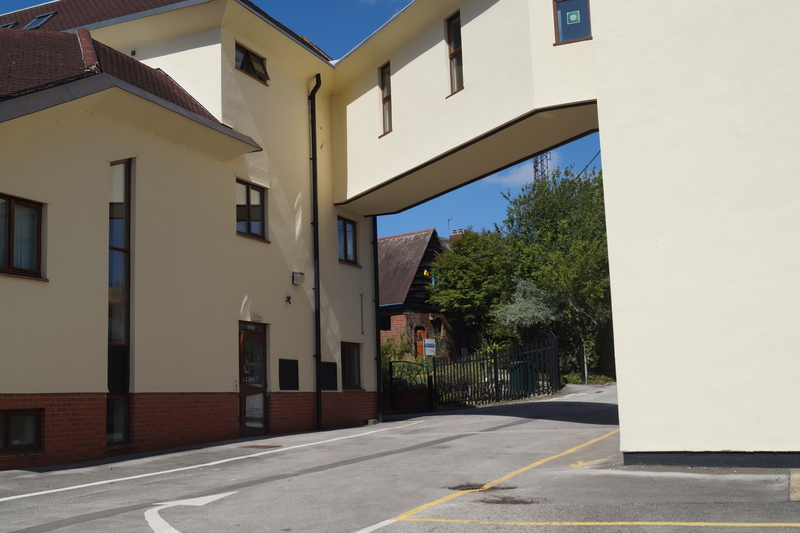 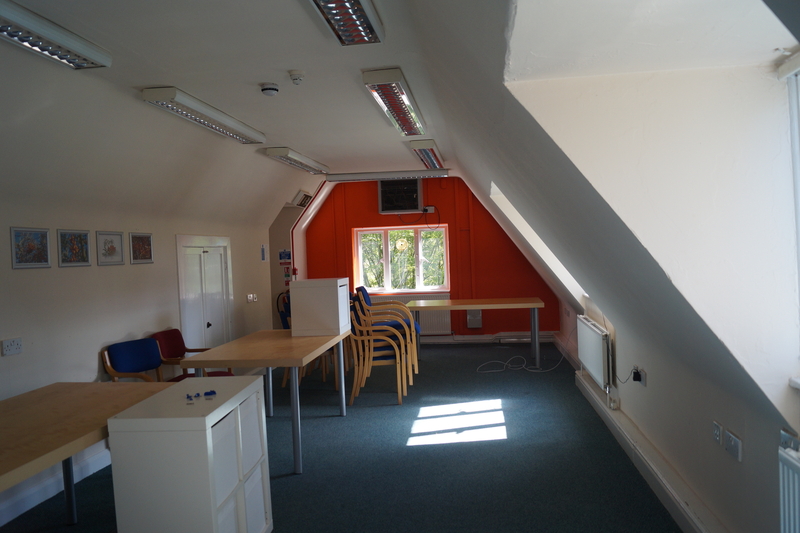 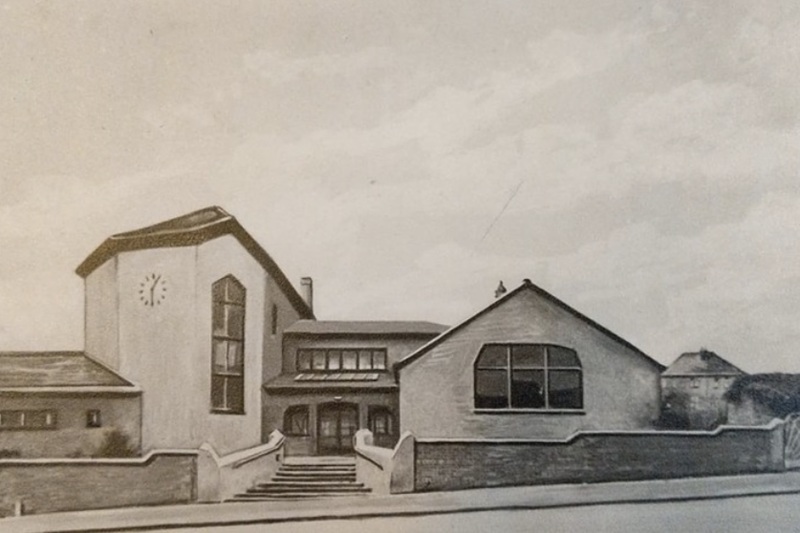 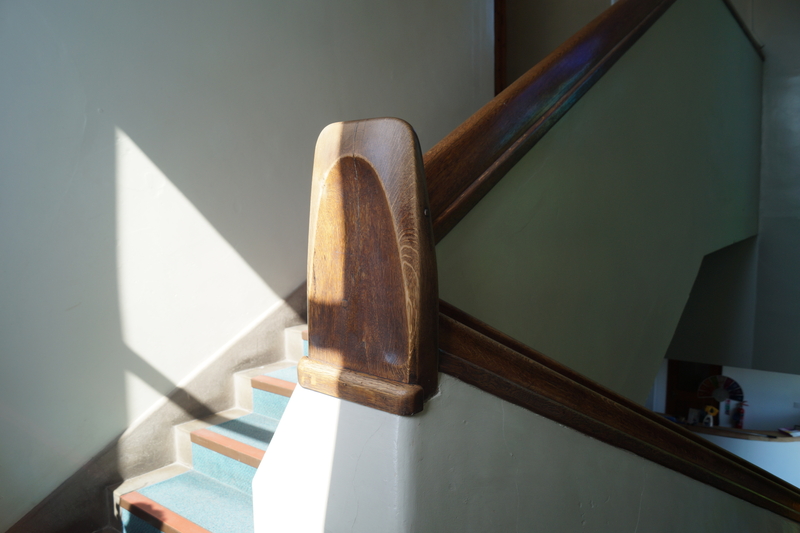 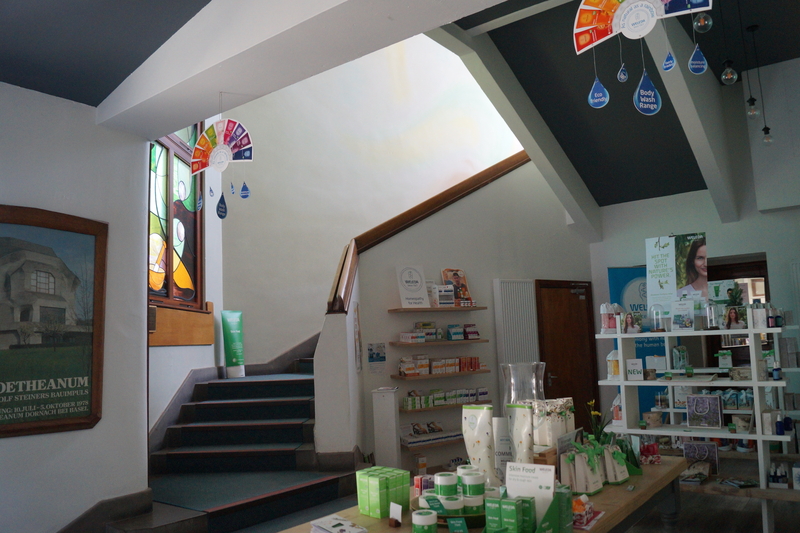 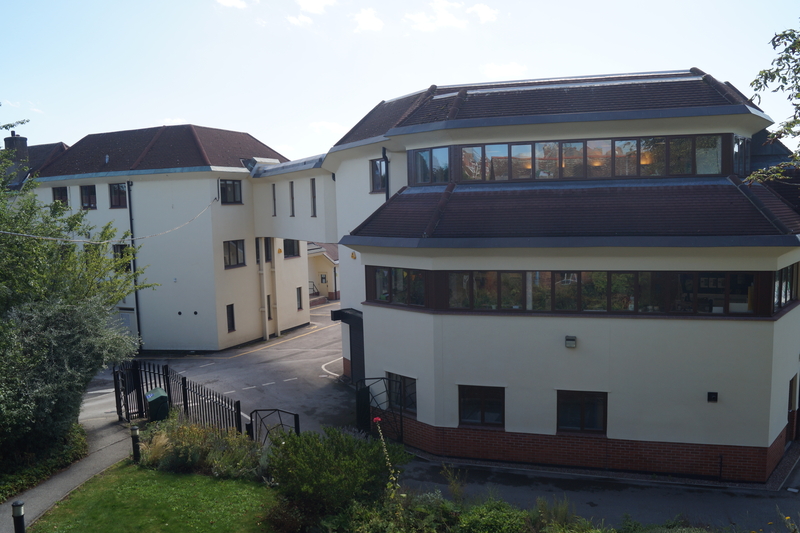 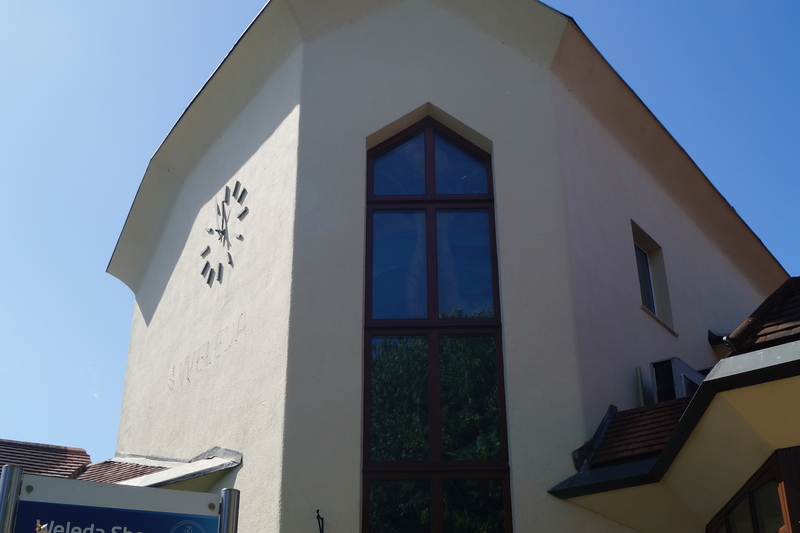 The former Steiner School known as Michael House was was occupied by an early 20th century Steiner School which followed the educational values and beliefs, often referred to as Waldorf eduction, of Rudolph Steiner, an Austrian philosopher, social reformer, architect, economist and esotericist who was the founder of Anthroposophy.
The building is a distinctive, asymmetric structure that sits on the Heanor Road in Heanor, Derbyshire and is now occupied by Weleda UK, manufacturers of cosmetics and skin care products.